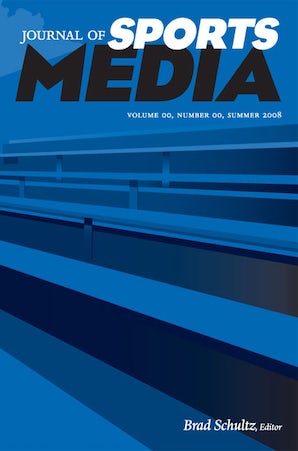 It Hurts the Team Even More: Differences in Coverage by Sports Journalists of White and African-American Athletes Who Engage in Contract Holdouts
Ronald Bishop

The Unbearable Dirtiness of Being: On the Commodification of MediaSport and the Need for Ethical Criticism
Lawrence A. Wenner