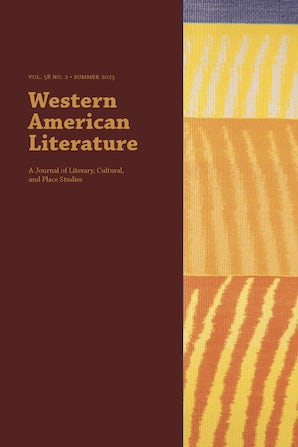 Simons Town as Heterotopia: The Dynamic Interplay of Barrioization and Barriology in The Brick People
Beilei Yan and Longhai Zhang

"From Mysteries to Manidoos: Language and Transformation in Louise Erdrich’s The Last Report on the Miracles at Little No Horse" (Vol. 49 No. 2, 2014)

Check out this list of peer-reviewed articles focusing on Critical Theory, Environmental Ethics, Economics & Business, and other areas of study on Climate Change.

This reading list is full of academic articles for both instructors & students seeking peer-reviewed materials on Rape Culture, Sexual Help, Models of Resistance, and other areas of study.

This list of peer-reviewed materials features articles on many topics spanning Globalization, Genocide, Religion, Diaspora Communities, and other aspects on the topic of Migration.

This list of peer-reviewed articles & reviews centers on the work of acclaimed author (and UNL alum) Willa Cather. Known for her novels on the pioneer experience, her works are reexamined here through the lens of modern-day academics. 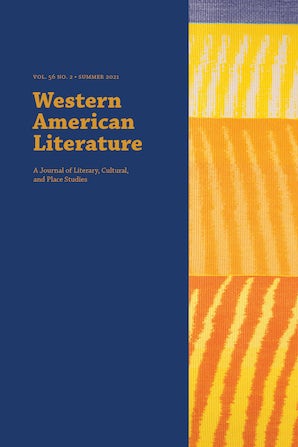 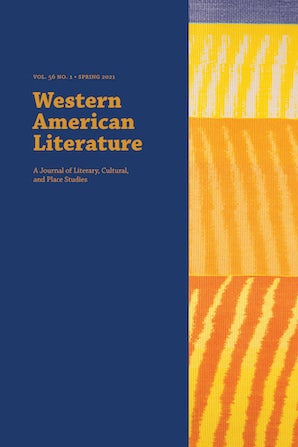 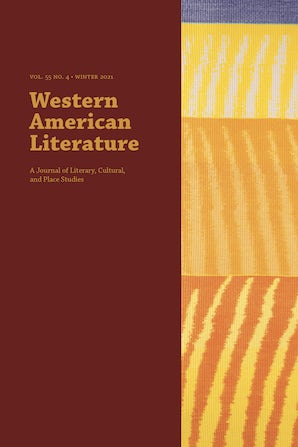 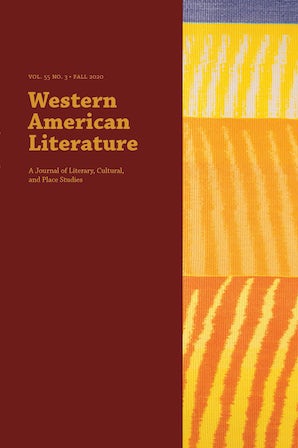 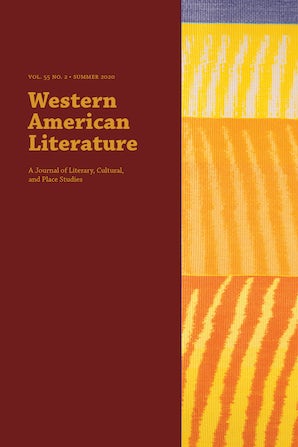 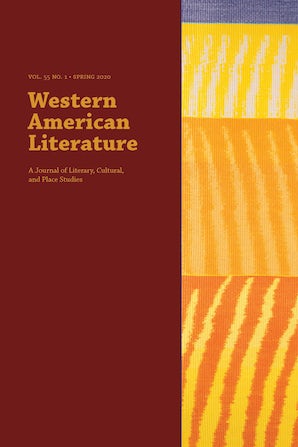